The gameplay trailer released so far actually looks a heck of a lot more impressive than that I though it would, as it features everything from surviving and gathering resources in the wild, to hooking up with a chick, impregnating her and making a baby, to raising the child and building an army while fending off your land from savage NPCs and greedy players.

The game is absolutely expansive.

You can choose to either be a settler, a conqueror, or part of the native tribes, trying to rape and pillage whatever the colonists build up.

Now if your character isn’t filled with enough testosterone and world-building juices to impregnate a woman, you can actually adopt or steal kids from other, more virile men.

Yes, raising kids is no easy task in 열, and you’ll need to keep an eye on them from babies to toddlers, from toddlers to kids, from kids to young adults, and from young adults to full grown warriors. 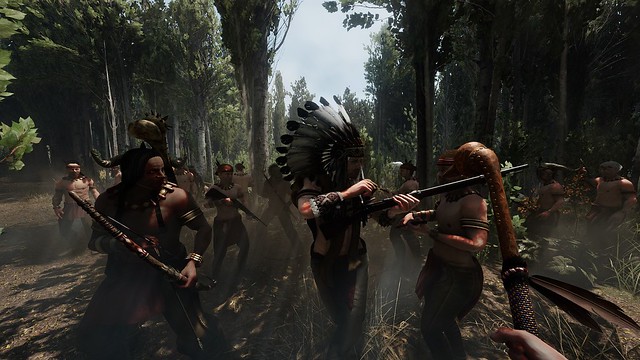 If you don’t keep an eye on the kids, someone or some other group may steal them up, claim ownership, and raise them as their own.

If raising a family isn’t in your fortune, then you can always attempt to gain the benevolent auspices of fate by pursuing a life in politics, and attempting to govern the people from the Oval Office.

Alternatively, you can venture about the 67 square kilometer playing space and explore the 20 different biomes spread across the world map, from deserts to tropical islands, and from forests to snowy mountain peaks, there’s a little bit of something in there for everyone.

The game is based on real-life photogrammetric data captured using high definition cameras, so there’s a realistic glean to the game’s visual presentation. 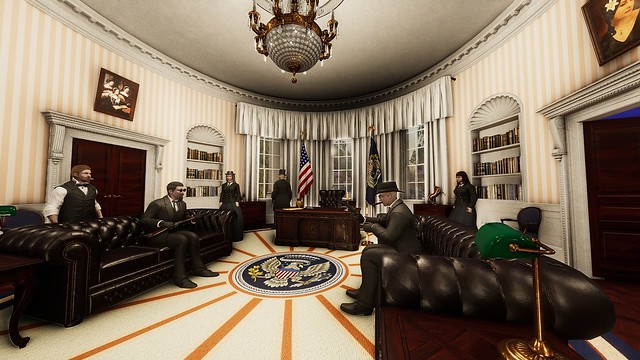 You can customize your character from head to toe, from skin tone to body proportions, and loot new clothes or craft new threads for your character as well.

The game seems to contain a lot of features, and it appears Code}{atch is trying to learn from the mistakes they committed with 왕의 통치. Given that we don’t oftentimes receive Wild West action games, I’m sure plenty of gamers will want to keep an eye on the 스팀 상점 페이지 for when Heat Goes live on January 30th, 2019 for $19.99.